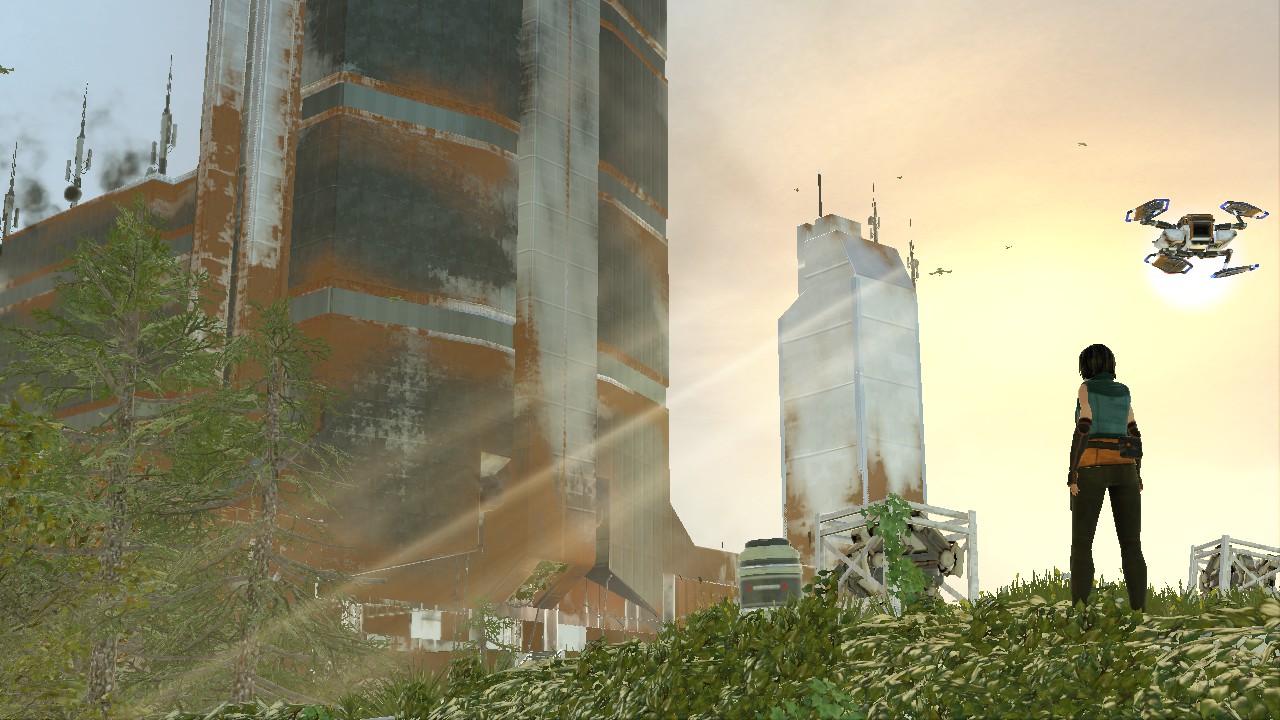 A complete analysis of various aspects of the gameplay of King's Bounty: Armored Princess.

Introduction. A general overview post before getting into the meat of things.

Humans. Also covers various major mechanics that have changed of relevance to units, such as Morale being made more strongly relevant.

Dwarves. Not as cool as they will be, but a lot more interesting than they were.

Elves. They haven't changed much, but they didn't need to change much.

Demons. Like Elves, little has happened to them, and that's fine.

Lizardmen. A new faction. I think they don't quite stick the landing, but there's some really neat ideas here.

I don't cover Gremlins in Armored Princess; they don't really change across the games.

Chaos. Also covers broad changes particularly pertinent to Spells like how Intellect has been overhauled and summons have been made actually pretty good.

Rage. One post for Rage, because there's less Rage stuff to talk about; The Legend had 16 Rage moves spread across 4 Spirit of Rage. Armored Princess has a single baby dragon that gets 9 Rage moves.

Medals. A mechanic new to Armored Princess, and probably my favorite addition. It's got some kinks to work out, but it's a fantastic idea.

Might Skills. Lots of good changes to be found here.

Mind Skills. Massively overhauled, which is good because it needed it.

Magic Skills. Much more recognizable than the other two Skill trees: Magic was pretty solid, after all.

Bosses. They're a bit more standardized in some ways, a bit more creative in others.

Companions. This time they're called 'armor bearers', though it probably should've been squires. Either way, they're hot boys for Amelie to ogle.

Turn Order and Damage Types. Like in The Legend, this lists every unit's Initiative+Speed tier (But leaves out Level) and visually organizes every unit by damage type. The latter is still really, really heavily oriented toward Physical, though this time I had to make an Astral category.